Mr Hisham Abouzeid is a highly-experienced and respected consultant obstetrician and gynaecologist based in Cheadle, Rochdale and Salford, as well as Wythenshawe in Manchester. He specialises in treatment for ovarian cysts, heavy menstrual loss and pelvic pain alongside labiaplasty, vaginoplasty and vaginal prolapse procedures. He privately practises at The Alexandra Hospital, The Highfield Hospital and Oaklands Hospital, in addition to The Pines Hospital. His NHS base is Pennine Acute Hospitals NHS Trust.

Mr Abouzeid has over 25 years of gynaecological practice, developing skills and expertise in various gynaecological subspecialties, alongside the ones mentioned above, such as female sterilisation reversal, oophorectomy and menopause. He has an impressive educational background that reflects his revered career, with an MBBCh from Ain Shams University, Cairo, Egypt, and an MSc in Advanced Gynaecological Endoscopy from the University of Surrey.

Further to these esteemed qualifications, Mr Abouzeid has received the Royal College of Obstetricians and Gynaecologists' (RCOG) certificate in laparoscopic and hysteroscopic surgery, accreditation for colposcopy from the British Society for Colposcopy and Cervical Pathology (BSCCP), and underwent RCOG's advanced training in gynaecological ultrasonography. 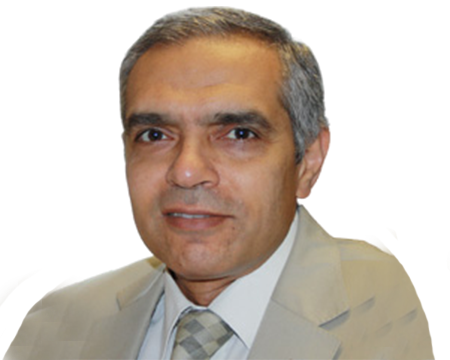 What are heavy periods? It can sometimes be difficult to know if you have particularly heavy periods because what is normal changes from person...

What is labiaplasty? La...

What is pelvic pain? Pelvic pain is characterised by pain that occurs in the lower abdomen, both c... 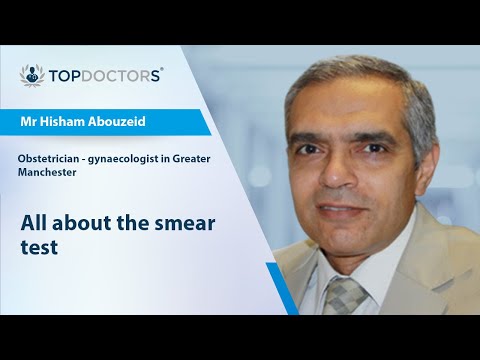 All about the smear test - Online interview 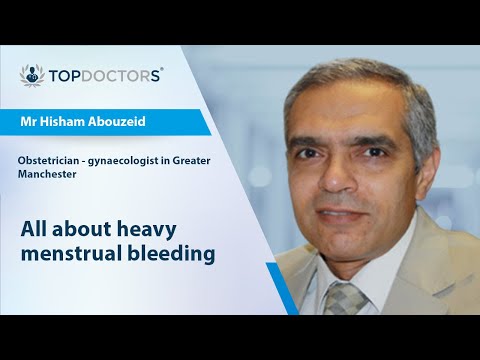 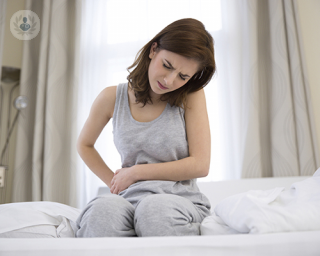 Have you noticed particularly heavy menstrual bleeding recently, and are beginning to become concerned? If so, this article may contain the answers to your doubts, as highly revered consultant obstetrician and gynaecologist, Mr Hisham Abouzeid, tells us what the main causes of heavy menstrual bleeding typically are, and reveals what conditions it may point towards.
Read more

Any cookies that may not be particularly necessary for the website to function and is used specifically to collect user personal data via analytics, ads, other embedded contents are termed as non-necessary cookies. It is mandatory to procure user consent prior to running these cookies on your website.